The Benefits of Having Sex in Labor

In this article, Nurturing Magazine editor Marnie Ko and I discuss a husband's role in labor. Topics include how to deal with a reluctant spouse, and the benefits of having sex in labor.

Marnie: How can a woman who chooses an unassisted childbirth deal with a spouse that may be scared/terrified or downright opposed to the idea?

Laura: Fortunately I never had to deal with this problem. My husband has always been very comfortable with unassisted birth. In fact, he was the one who encouraged me to do it in the first place. Others aren't so lucky. Some women attempt to lovingly educate their husbands, or encourage them to read the literature concerning unassisted birth. If that approach doesn't work, some women acquiesce to their husband's desires and hire a midwife or go to the hospital. There are women, however, who simply proceed with their plans for an unassisted birth, either enlisting the help of family and friends, or giving birth alone.

Often, however, a non-supportive husband is simply mirroring his wife's unresolved fears. Many women find that as they work through their own fears, their husbands start to come around. Nine months is a long time, and many husbands who start out fearful, end up being enthusiastic about unassisted birth by the time the baby arrives.

Marnie: Is it fair for a woman to birth alone with just her husband - do you feel that this puts the husband under too much pressure to meet all of his wife's emotional needs during birth?

Laura: Most of the emotional problems women encounter in labor are due to fear. Overcoming these fears during pregnancy (or before), makes for a much easier birth. The other reason birth can be emotionally draining stems from the fact that laboring women are often told to go against their instincts. They may be told to lie down when they really feel like walking, or they may be forced to submit to numerous tests and examinations when they really want to be left alone. When a woman is at home with only her husband, she is in charge of her labor. She is able to listen to the "still, small voice within" who is always guiding her. This, in and of itself, can alleviate most of the tension.

Even if a woman is emotionally stressed, there is much that her partner can do to help her relax. Birth is a sexual act, and often having sex in labor helps facilitate the process. When a woman is sexually stimulated, oxytocin flows through her system causing her uterus to contract, either in the form of orgasms or labor contractions. In fact, some women are actually able to experience labor contractions as pleasurable. When a woman is at home with only her husband, she can allow herself to be fully sexual. Her lack of inhibitions enables the oxytocin to flow freely. The hospital, on the other hand, is not conducive to sexual activity. The flow of oxytocin is inhibited and often it must be given synthetically in the form of Pitocin.

The other benefit to having sex in labor (other than it feels good!) comes in the form of relaxin. Relaxin is a hormone found in the seminal fluid of mammals (men included). Studies have shown it softens the cervix and lengthens the pelvic ligaments, allowing for easier passage of the baby (during conception it allows for easier passage of the sperm). In the hospital, many women are given prostaglandin inserts which contain relaxin. What they may not realize, however, is that pig semen is the source of the relaxin (more recently this is being replaced with synthetic substances). I've always preferred human bodily fluids myself! As an aside, studies have shown that prostaglandin inserts are ten times more effective when taken orally. At an unassisted home birth, relaxin can be given orally is a much more pleasant manner. Try doing that in the hospital! Husbands should embrace unassisted home birth, and understand it is an ideal opportunity for them to express their love for their wives both physically and emotionally.

Marnie: Can you describe what an unattended childbirth would look like, or be like, for those who can't visualize the concept?

Laura: Just as each sexual encounter is different, each birth is different, as well. Imagine the difference between having sex in the hospital surrounded by hospital personnel and machinery, and having sex at home in a candle-lit bedroom. Most people are so consumed by fear about birth they have no idea how magical it can actually be. Take away the drugs and machinery, take away the watchful concerned eyes, take away the fear, and a whole new world opens up to us. Many women encounter their own creative power for the first time. This is how it was for me. 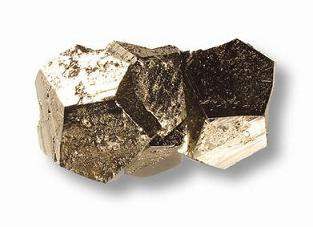 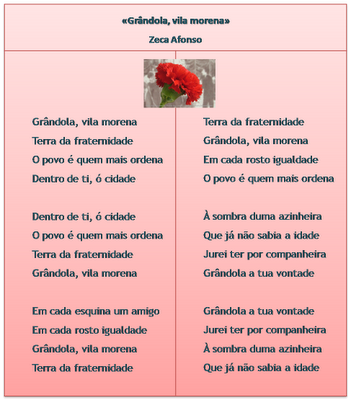 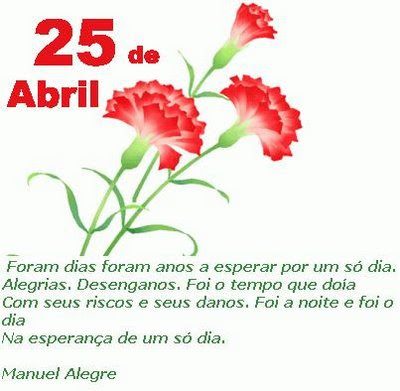